By Ms. Cobb - February 11, 2020
Guiding Question:
Which side was justified in the fight for Texas? 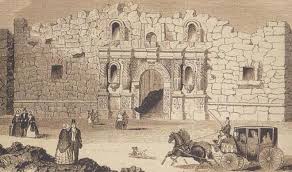 Objectives:
Collaborative:  Students will determine which side was justified in the Texas Revolution by critically reading and writing a CEAS.

Independent: Students will understand the Texas Revolution by completing a webquest with at least 80% accuracy.